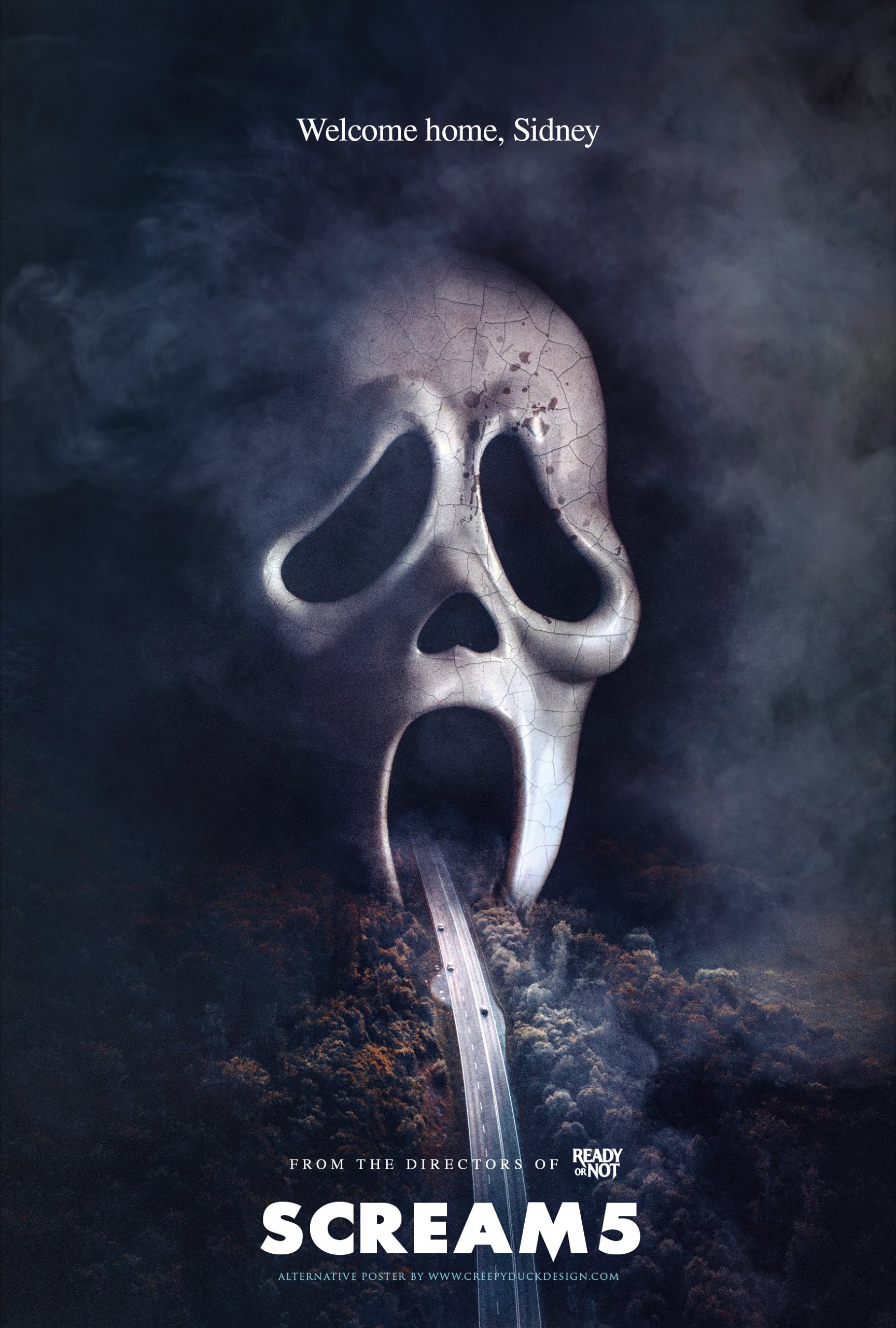 Scream 5 has added yet another cast member. For a while there, only longtime stars David Arquette and Courteney Cox had signed up to appear in Spyglass and Paramount’s upcoming reboot of the meta-horror franchise, but the past few weeks have seen additional casting announcements, as newcomers Melissa Barrera and Jenna Ortega have also joined the project. Now, The Boys star Jack Quaid is confirmed to have been hired in an undisclosed role.

Deadline broke the story this afternoon. The timing of this announcement is ironic, too, as Quaid is pretty much everywhere at the moment. The son of Dennis Quaid and Meg Ryan, you can currently hear him as the voice of Ensign Brad Boimler in CBS All Access’ Star Trek: Lower Decks and he’ll reprise his lead role as vigilante Hughie Campbell in The Boys season 2, which drops on Amazon Prime this Friday.

Scream 5 is directed by Ready or Not duo Matt Bettinelli-Olpin and Tyler Gillett. Plot details are being kept tightly under wraps, so we have no idea who any of the newcomers will be playing at present. All we know for sure is that Sheriff Dewey Riley and Gale Weathers are back. The pair were last seen married and living in Woodsboro in Scream 4, but that doesn’t necessarily mean this movie is set in the franchise’s classic setting or that the couple are still together.
Of course, there are a few other returning stars that fans would love to see board the pic alongside Arquette, Cox and the newbies. Everyone wants more of Hayden Panettiere’s Kirby, after Scream 4 left her death open-ended, including Arquette. But even more importantly, Neve Campbell must return as Sidney Prescott. She was in talks to be involved earlier this year, but clearly they’re still ongoing.

Set to shoot later this year in North Carolina, Scream 5 is due out in January 2022.